Lisa LaMattina is a born and bred New York City actress, writer and producer. She most recently appeared in the award winning independent film Bruce!!!! and the acclaimed short film Secret which are both currently on the festival circuit. This summer Lisa shot two shorts both written and directed by women - Clare and Spot: A True Period Piece.

Additional work in television and film include The Big Wedding (Lionsgate) Getting It Done (The CW), Most Evil (The ID Channel), Mysteries from the Museum (The Travel Channel), and Monsters Inside Me (Animal Planet). Past theater credits include an 8 month run in in critically acclaimed immersive theater production Accomplice: New York, Barbara Spinelli in Lou Gehrig Did Not Die of Cancer and the experimental movement piece, Meditations at Cave Leimay, Brooklyn.

Lisa is a graduate of The Maggie Flanigan Studio’s 2 year Meisner program and Labyrinth Theater Company's Master Class. Lisa is grateful to continue studying with some of the most gifted teachers and coaches in film and theater. Her training includes On Camera with Kelly Kimball and Janine Ditullio, Chekhov Technique with Lenard Petit, Scene Study with Larry Moss, Alexander Technique with Jean-Louis Rodrigue and Kristof Konrad, Williamson Technique with Nathan Flowers and voice work with Jane Fujita and Stewart Pierce. Lisa continues studying and performing improv at the PIT and UCB with Ali Farahnakian, Chris Roberti and Achilles Stamatelaky. Lisa is a firm believer in CREATE DON’T WAIT and continues to develop projects for herself and the beautiful brave artists she is lucky to call her friends.

How the Walcott’s Got Their Groove Back
Lead
Director: Ty Walker 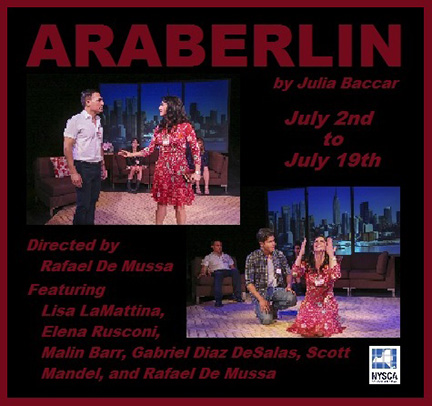 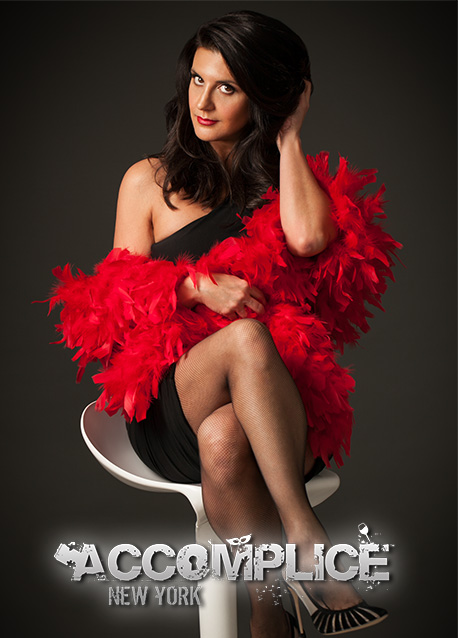 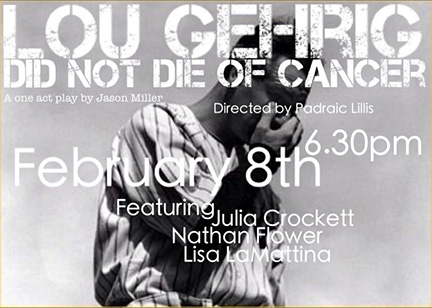 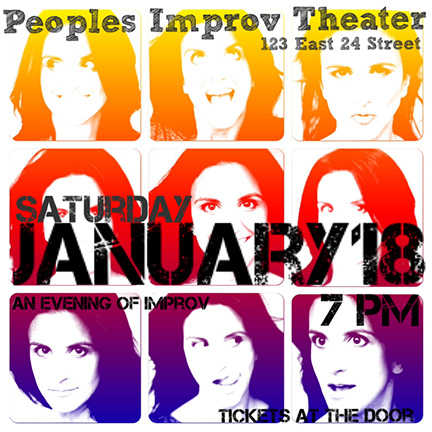